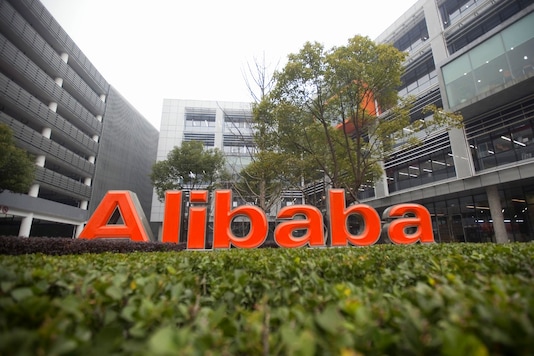 At least 72 servers based in India are allegedly sending data of Indian users to China, and at the centre of this are cloud data servers of Chinese technology group, Alibaba, top intelligence sources told News18 earlier today. According to the officials, Alibaba’s cloud data servers are widely popular among businesses because they offer services at a far cheaper rate than European servers. However, they are seemingly responsible for “data stealing” from India, and have been allegedly found to be sending over data to their home nation, China.

According to sources in the agency, almost 72 data servers operated by Alibaba in India have been identified as sending data of Indian users to China. This is allegedly a systematic plan that has been organised by Chinese authorities, and works by flaunting the value proposition to businesses. Intelligence sources further said that these data servers seemingly offer free trial usage periods to organisations in a bid to trap them in. Once they are in the system, the data servers ensure that all sensitive and ancillary forms of data is relayed over to remote servers located in China.

Private surveillance agencies with ties to the China government are seemingly engaged in surveilling and analysing India and its narratives, and in turn, attempt to gain an upper hand through passive cyber warfare tactics in light of the heightened geopolitical tensions between the two nations at the moment. With a probe expected soon on the matter, it remains to be seen whether structural changes to handling of data in India are imposed to negate the innocuously packaged cyber threat being posed by China at the moment.