11 Killed as Crane Crashes at Hindustan Shipyard in Visakhapatnam, Toll Likely to Rise 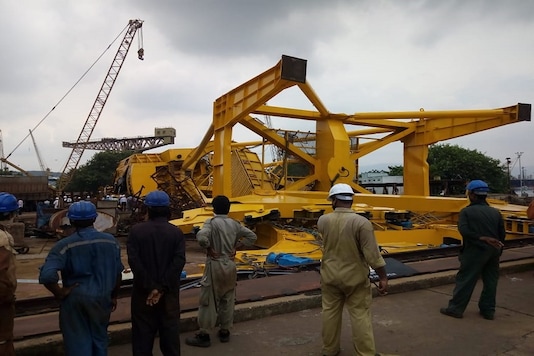 As many as 11 people were killed at the Hindustan Shipyard Limited (HSL) premises on Saturday when a huge rail-mounted crane collapsed during a trial run.

Four of the victims were employees of HSL while the rest belonged to a contracting agency, said District Collector Vinay Chand.

“A new crane was being commissioned. A trial run was being conducted to bring it into full-scale operation. Inquiries will be done by both Hindustan Shipyard and a high-level committee from the administration,” said Chand. 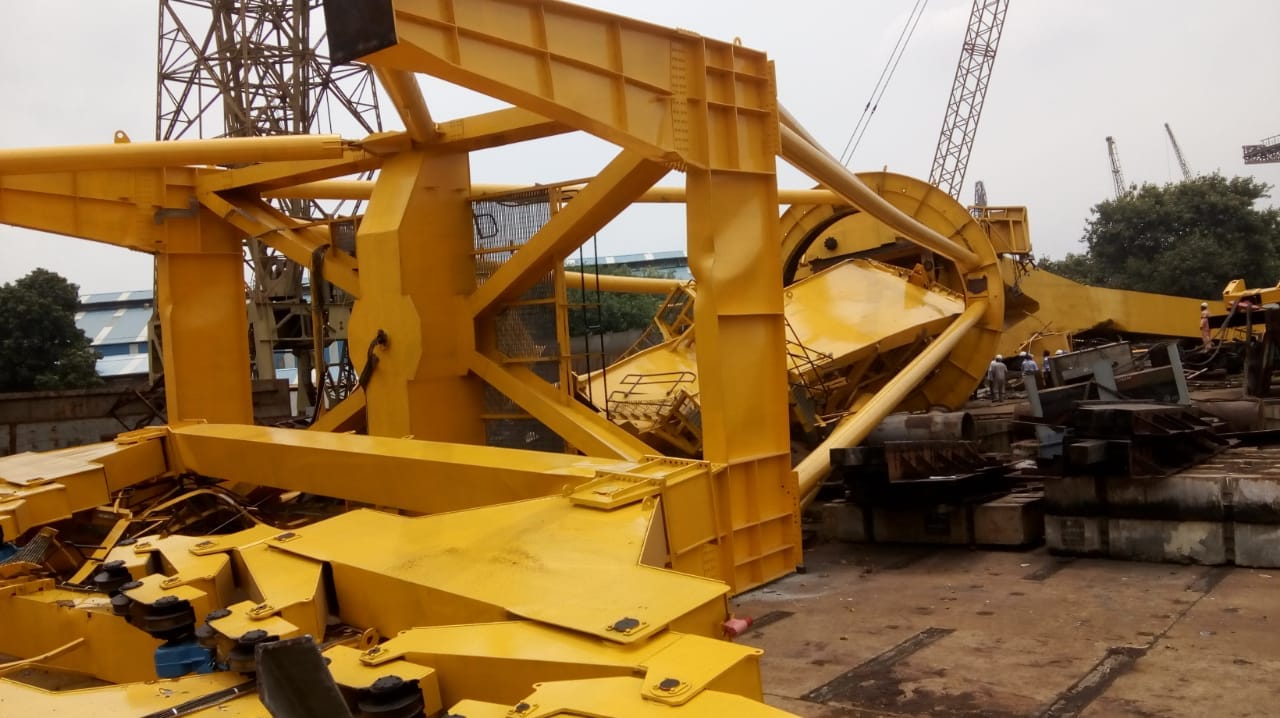 The tragedy took place when the victims were engaged in erecting the crane, said Police Commissioner RK Meena.

Three of the bodies were recovered and identified, police said. Rescue operations are on.