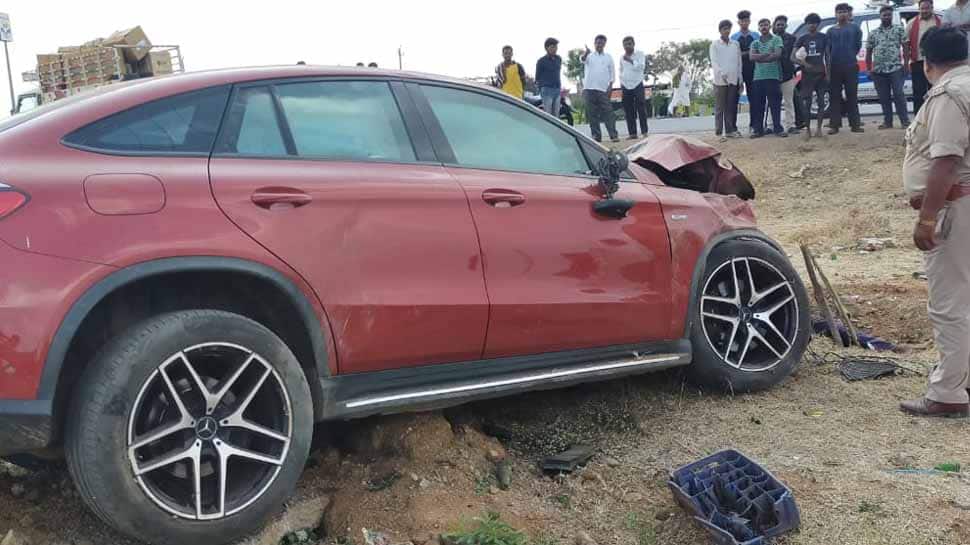 In what could be trouble brewing for the Karnataka Revenue Minister R Ashok, the Congress has alleged that his son was involved in a car accident that killed two people in Bellary district of north Karnataka. The car crash took place on February 10 (Monday) in Mariammanahalli village near Hospet, according to a local media report.

At around 3 pm, the speeding red Mercedes Benz car rammed into a tea stall near the road and hit 18-year-old Ravi Naik after which he was dragged for about 100 meters. He died on the spot.

Another passenger in the car, Sachin, also lost his life in the accident.

Bengaluru. The FIR names one Rahul as the driver of the car and Rakesh, Shivakumar and Varun as the other passengers. Rahul is from Bangalore and has sustained serious injuries. He is undergoing treatment at the hospital in Bengaluru.

Though the name of Sharath, Ashok’s son, is not mentioned in the FIR the Congress is alleging that police has given him a clean chit.

The accident occurred under the Mariamanahalli police limits “We have registered a case in this matter,” said the Ballari SP.

Taking to the micro-blogging site, Twitter, the Karnataka Congress said, “There is huge conspiracy to protect R.Ashoka’s son in Bellary accident. Police giving a clean chit to him even before any investigation raises eyebrows. Innocent man, killed for reckless driving of a ministers son should get justice. Police should conduct a thorough investigation.”